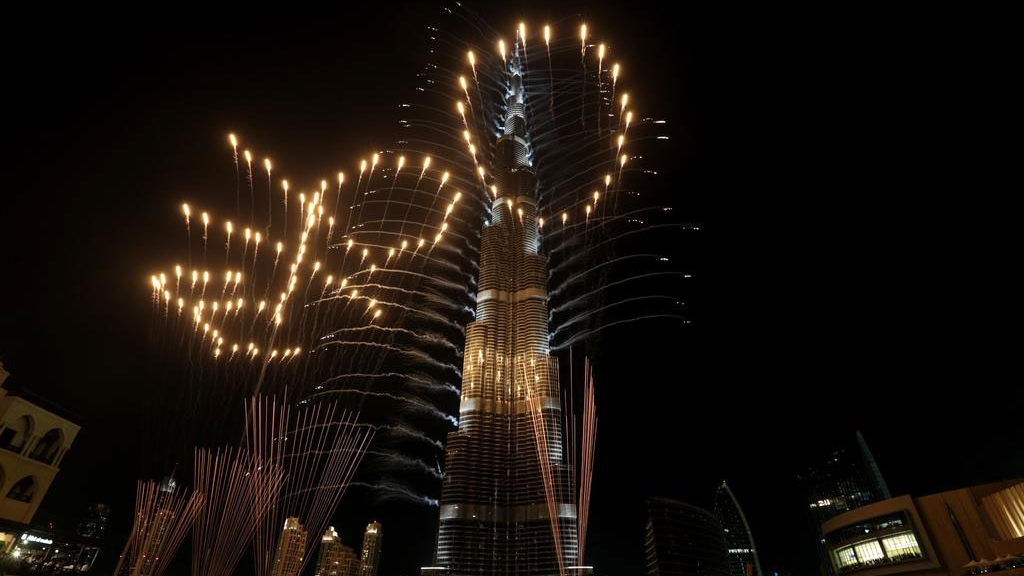 “Ladies and gentlemen, Dubai wins.” Those were the words in 2013 which brought about scenes of jubilation both in Paris at the general assembly of the Bureau International des Expositions (BIE), the international organisation responsible for overseeing, regulating and selecting the candidate for the world fair, and in the UAE where residents were waiting for the outcome of the voting of the 164 nation members entitled to vote. Dubai won by a resounding majority with 116 votes, leaving Yekaterinburg, Russia, with only 47.

“I am proud of our teams who earned this victory for Dubai with two years of hard work, dedication and commitment,” Sheikh Mohammed bin Rashid, Vice President and Ruler of Dubai, said. “We renew our promise to astonish the world in 2020.”

Reem Al Hashemi, Minister of State and managing director of the Dubai World Expo 2020 bid committee, had earlier delivered an emotional speech to the BIE committee. She received resounding applause for her 20-minute presentation which contained videos on Dubai’s strengths of diversity, infrastructure and stability.

When the victory announcement was made fireworks filled the sky in Dubai as they exploded out of the Burj Khalifa in front of thousands of smiling faces below. Sheikh Mohammed later announced a holiday for all educational institutions across the UAE.

After two years of hard work and planning, Dubai’s bid to host Expo 2020 had reached 850 million people through social media, with none of the other contenders coming close according to Fisheye Analytics.